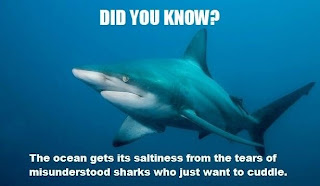 In the last few weeks, I’ve had the incredible joy and pleasure of helping with a new piece that opened in the NY Fringe Festival today.  In America’s Breath of Fresh Air, everybody gets famous, even Bob Summers, and it’s been a blast to see.  It’s only around for a few more weeks; don’t miss it. Bring some sutures in case you bust a gut. 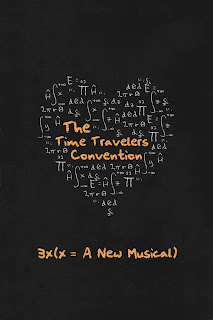 The Time Travelers Convention by Mike Pettry and Heidi Heilig.
A musical about learning to live in the now, in the form of a radio play on Youtube.
Starring Phoebe Strole, Nick Blaemire, Lorinda Lisitza, Jeff Essex, Stephanie Spano, and Mike Pettry.

So, as a theatre writer who’s trying her hand at novels, I’m very familiar with the idea of imaging actors that would play your characters. I have to admit that I’ve never before been a writer who could envision the perfect actor for a role, which is kind uncommon in the theatre world, at least among my peers.

Interestingly, this novel is the first time I’ve ever been able to clearly cast a character in my head. So, if there is ever a movie version made of my movie, the role of The Temptation will be offered first to The Notorious.

I remember, as a child, being confronted by blank pages. These protean pages — like undifferentiated cells — could, in time, turn out to be anything. Essays. Stories. Math.

But before all that, the very first mark you made, the first differentiation, was your name.

Mine is Heidi Heilig.